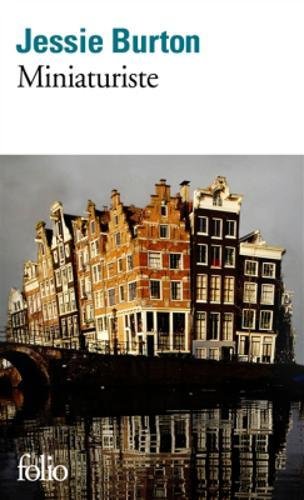 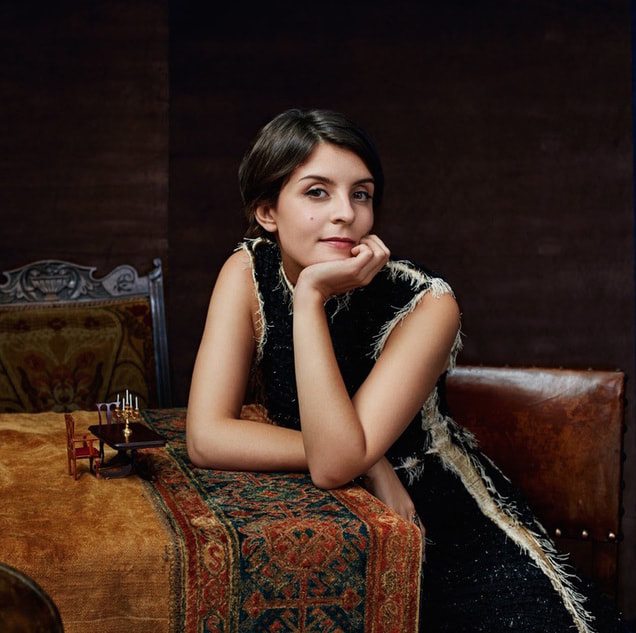 Jessica Burton
1982
Jessie Burton is the author of two novels, The Miniaturist (2014), and The Muse (2016), published in 38 languages. Both were Sunday Times no.1 bestsellers, New York Times bestsellers, and Radio 4's Book at Bedtime. The Miniaturist went on to sell over a million copies in its year of publication, and it was Christmas no.1 in the UK, National Book Awards Book of the Year, and Waterstones Book of the Year 2014. As a non-fiction writer, she has written essays for The Wall Street Journal, The Independent, Vogue, Elle, Red, Grazia, Lonely Planet Traveller and The Spectator. Harpers Bazaar US and Stylist have published her short stories. The Miniaturist was optioned for television as a miniseries for BBC One, starring Anya Taylor-Joy, Alex Hassell and Romola Garai. Filming is complete, and it will air Christmas 2017. Jessie's first novel for children, The Restless Girls, will be published in September 2018. Found In Translation, her personal essay on Brexit, will appear in Goodbye Europe, published by Weidenfeld & Nicolson in November 2017. ​She is working on her second novel for children, and her third novel for adults.
Livres deJessica Burton